No "turbulence"again this week LOL!

Weather report: this week started still with rather warm temperatures and sunshine, then we had a bit of rain, some drop of temperature, and leaving us with second part of the week with mostly some clouds and some sunshine, temps around 22C.
Not bad still, I could do with a little higher temps and some more sunshine, but we still cannoot complain.

We had another "batch"of tomatoes and there is still a harvest to come, may be two. But next year we will keep perhaps 3 or 4 tomatoe plants, not so much as this year. I would like to try also some other veggies.
I watch frequently (well, about every week) on BBC the program Gardener's World and it gives lots of good info, And I saw they had some potatoes growing in a simple container and I would love to try it next year. And perhaps some beans, although they take rather some space. We'll see about that.

I was busy the last few months with knitting a cover/blanket for our couches and one is finished now, it is in grey and white( it makes the room a bit brighter), one is already over one couch, now I have to put together the next one for couch two. I do that when I feel like it(and that isn;t too often I must admit), But it is a kind of boring job in fact and still have to pay attention to do it nice, so I only do it during daytime. In the evening I started now knitting some covers for the pillows. I make them on a light ocher color, it brightens up the covers. 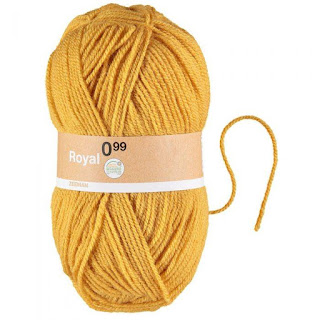 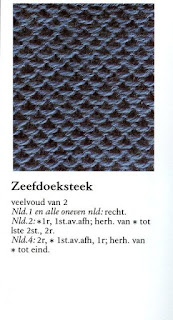 I can give you the pattern of it, had to translate it myself from Dutch to English, could find it in english. So here we go:

Good, I really don;t have much more for now, I am happy to say I just finished yesterday a little new kit for you, so I come not comppletely empty-handed, hahahaha.
Wishing you a great week! 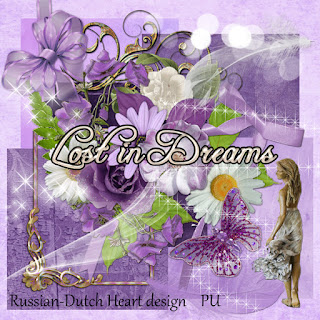 Posted by smiekeltje at 2:33 PM

I love the color of your yarn. That pattern looks really interesting. I copied it so I could give it a try. I haven't knitted in a while, so this should be interesting. Your new kit is quite pretty. I love the girl looking lost in thought.

Your garden is doing wonderfully, Mine not so good. I finally decided that the veggies will have to come out of the greenhouse and take their chances with the wildlife.

I thought I might work on my crochet projects today, but the refrigerator is not working properly, so I'll have to emptying it out and giving it a good cleaning and then have a repairman come by. It's twenty one years old though, so it might be time to replace it. Ouch!

You have a wonderful week my friend, big hugs, Edna B.

Thank you for this wonderful kit. I will be making a new cover timeline with it for my Facebook page.
Oh, how I love fresh tomatoes! My daughter planted one plant and we managed to get 2 tomatoes from it-not big but maybe Roma tomato size.
Haven't knit since last fall when I was doing preemie baby hats. This is a very pretty pattern. Please send some of your energy my way! Lol. Hugs.

Thank you so much!

This is a lovely kit! I grew up on a farm and we had the greatest big fat tomatoes! It seems so hard to find ones that taste like they used to. (Maybe I'm just old and so are my taste buds!

Hello and Thank you Kyra for this pretty kit download and also the knitting pattern. It was very kind of you to translate, it is very much appreciated. Enjoy your week too...

Love your beautiful Kits, Kyra, thanks so much! Always enjoy reading your blog. Big hugs for you and Jan!

Thanks for the lovely gift, not much into my computer lately, being really lazy I think...have a terrific week ahead! Hugs, Mat

Hello Kyra, I haven't been doing much on the computer. Unpacking 10 years of storage was daunting. Am still not finished. Have a storage shed down the road at one of those rental places and I still have to go through those boxes. I've already sent 2 very large boxes of clothes that I've shrunk out of to St Vincent de Paul and they came to the house to get them.
Had a visit from the Occupational therapist for Home Safety. She doesn't like my scatter rugs. But she liked my little house and is going to recommend a railing for the front of the house. Steps are 7 inches high and when your old and getting older that's a big step.

I'm intrigued by the new kit. Haven't opened it yet but I'm a little anxious to try it out. Thank you for the kit. I Love Blue.

Hugs from Washington, in a new town as of June this year and am moving again in June of next year. Today is a visit to the eye clinic to fix the cataract surgery left over stuff that has started to grow and is messing with my sight. Some thing ar OK to be doubled but not the faces on the TV.